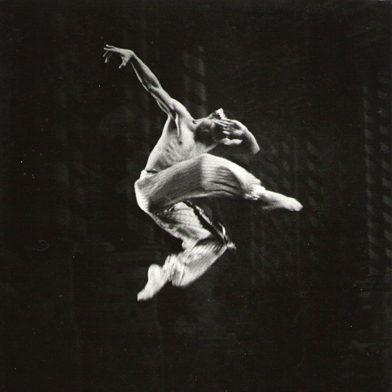 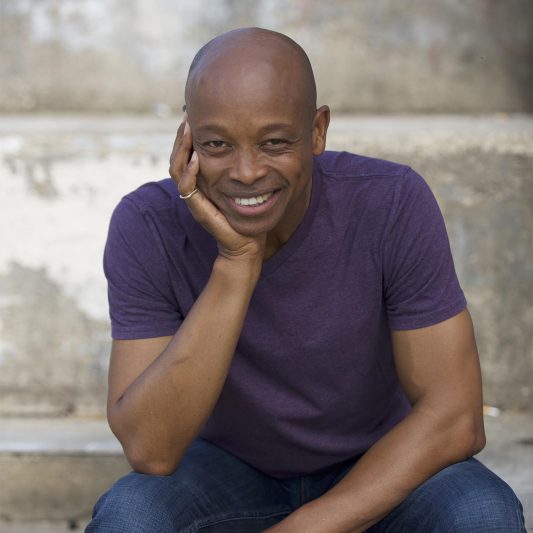 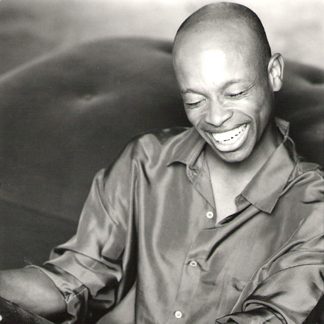 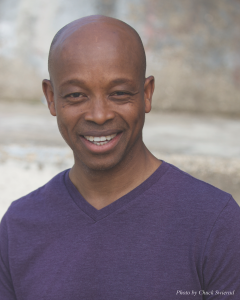 General McArthur Hambrick is a native of Fort Worth, Texas. He is a graduate of Texas Christian University, with a Bachelor of Fine Arts degree in Dance. He received his Master’s Degree in Dance from the University of Washington where he danced with the Chamber Dance Company. Professor Hambrick studied at American Ballet Theatre, Dance Theatre of Harlem, and the Alvin Ailey Dance Theatre School. He was a soloist with the Fort Worth Ballet, Hartford Ballet, and Dancers Unlimited in Dallas Texas. He was a member of Minnesota Dance Theatre in Minneapolis, under the artistic direction of Lise Houlton, where he was awarded the 1999 McKnight Fellowship for his achievements in the dance community. He was also the recipient of the 2001 Natalie Skelton Achievement Award and the 2001 Wyoming Arts Council’s Performing Arts Fellowship. His musical theatre credits include both the Broadway and National touring companies of Cats, Miss Saigon, and Phantom of the Opera. General also toured with the 25th Anniversary Tour of A Chorus Line. Some of his regional credits include Swing, Once On This Island, Jesus Christ Superstar, The King and I and many others. He appeared as guest vocalist along with Della Reese on the PBS special; With Ozzie and Ruby: Off-Broadway he appeared in the revival of Martha Clarke’s critically acclaimed, Garden of Earthly Delights. Professor Hambrick served as director and choreographer of the former Centennial Singers, a musical theatre touring group, from the University of Wyoming. He is the founder and director of the Joyful Noise Choral Ensemble of Fort Worth, Texas. He is currently an associate professor of dance at West Virginia University.